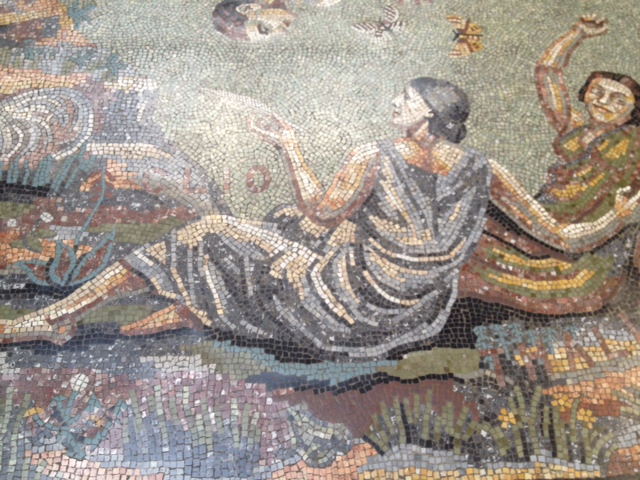 Now it was winter.  In the winter 'they studied history and literature and music, and tried to draw and paint.  If they did not produce anything remarkable they learnt much in the process.' And so with some visiting the sick and teaching the poor, the years passed.  And what was the great end and aim of these years, of that education?  Marriage, of course.  '. . . it was not a question of WHETHER we should marry, but simply of whom we should marry,' says one of them.  It was with a view to marriage that her mind was taught.  It was with a view to marriage that she tinkled on the piano, but was not allowed to join an orchestra; sketched innocent domestic scenes, but was not allowed to study from the nude; read this book, but was not allowed to read that, charmed, and talked. It was with a view to marriage that her body was educated; a maid was provided for her; that the streets were shut to her; that the fields were shut to her; that solitude was denied her--all this was enforced upon her in order that she might preserve her body intact for her husband.  In short, the thought of marriage influenced what she said, what she thought, what she did.  How could it be otherwise?  Marriage was the only profession open to her.
Three Guineas (32)

Late December 1932, Boris Anrep finishes mosaic in National Gallery, including Woolf as Clio
Posted by Elisa Kay Sparks at 9:06 AM