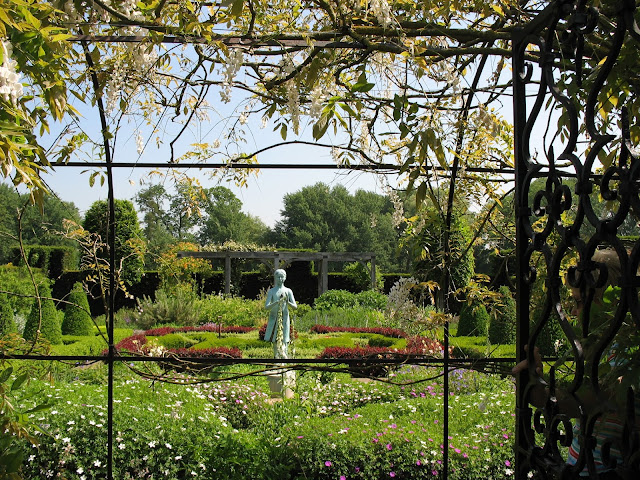 Proportion, divine proportion, Sir William's goddess, was acquired by Sir William walking hospitals, catching salmon, begetting one son in Harley Street by Lady Bradshaw, who caught salmon herself and took photographs scarcely to be distinguished from the work of professionals.  Worshipping proportion, Sir William not only prospered himself but made England prosper, secluded her lunatics, forbade childbirth, penalised despair, made it impossible for the unfit to propagate their views until they, too, shared his sense of proportion--his, if they were men, Lady Bradshaw's if they were women (she embroidered, knitted, spent four nights out of seven at home with her son), so that not only did his colleagues respect him, his subordinates fear him, but the friends and relations of his patients felt for him the keenest gratitude for insisting that these prophetic Christs and Christesses, who prophesied the end of the world, or the advent of God, should drink milk in bed, as Sir William ordered; Sir William with his thirty years' experience of these kinds of cases, and his infallible instinct, this is madness, this sense; in fact, his sense of proportion.
Mrs. Dalloway (97)
Written March 15, 1924
Posted by Elisa Kay Sparks at 2:43 PM