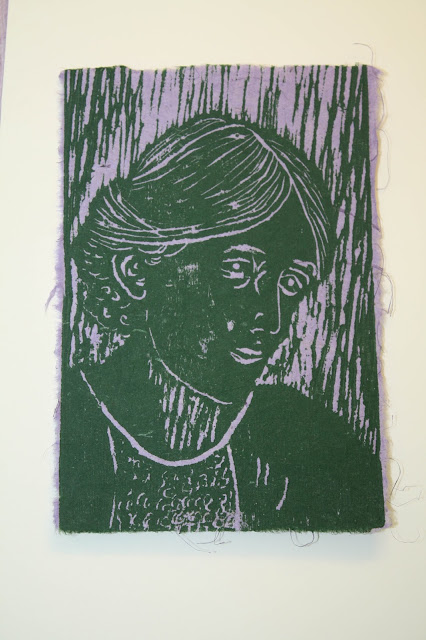 The day before yesterday I proposed to Virginia.  As I did it, I saw that it would be death if she accepted me, and I managed, of course, to get out of it before the end of the conversation. . . . I think there’s no doubt whatever that you ought to marry her.  You would be great enough and you’ll have the immense advantage of physical desire. . .. If you came and proposed she’ld accept.  She really would.  (Spotts 147)

Marriage, the art of choosing the human being with whom to live life successfully (Three Guineas)